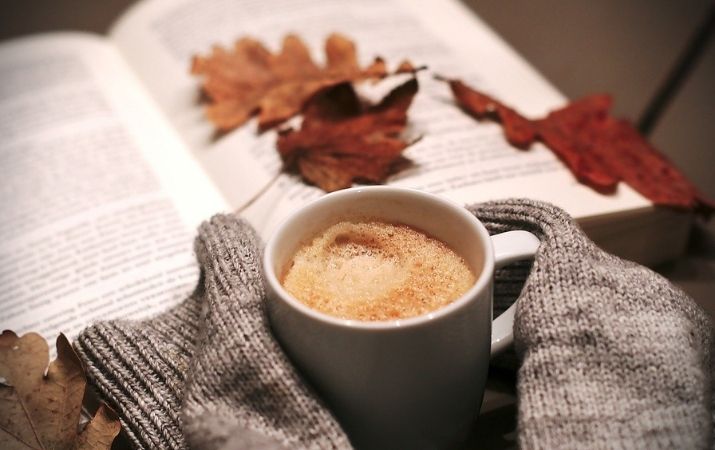 The lessons of 5 literary heroes to apply in everyday life

What is literature for? To provide us with a pleasant and interesting pastime, of escape and education, of course. There are committed readings that enrich our cultural baggage, others lighter that entertain us when we need to disconnect the brain a little or heal the soul a little, or there are also useful readings that teach us to do things that before we knew or to improve certain aspects. But books are micro-universes populated by people who look like us or not, but we can always learn something from them.

Even in the world of work, paradoxical as it may seem, there are books that can be particularly useful. Not only because they contain life teachings that have become universal or settings that we can relate to our reality, but above all because they present us with unforgettable characters, characters from which we can learn. The history of novels, for example, is full of fictional figures (often more likely than true) who have turned their lives upside down, who have built their destiny with commitment, dedication and – why not – luck. Although in the realm of fiction, they are heroes and heroines who have made it and who can be suggestive role models in our everyday life, particularly when the new year confronts us with new challenges and new goals. From the series: keep calm and… find the right literary hero for you.

We are used to thinking of the great heroes of history as monolithic characters who have had the ability to centralize the fortunes of great enterprises on themselves. Yet often this is not the case: the epic protagonists often succeed in their intentions because behind or around them there were highly respected supporting actors (and above all supporting actors). This has been the case since the dawn of literature: take for example Odysseus, the most astute of the Achaeans who conquered Troy with the trick of his horse; but if the Iliad ends with its apotheosis, what would the Odyssey have been without a stoic and irreproachable figure like Penelope? If the woman, abandoned by everyone, had not found in herself the strength to keep the suitors at bay with the ingenious invention of the weaving that starts over every night, Odysseus would have found no kingdom to return to. Fidelity and modesty, but also ingenuity and a break from danger make her one of the first heroines of world literature, to be brought ever more to the fore.

From Penelope you can learn self-confidence 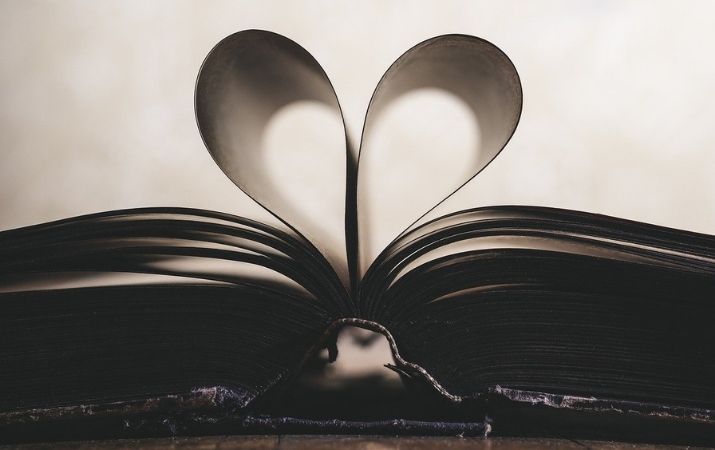 Based in part on the actual events of author Charles Dickens, David Copperfield it is one of the novels that reconciles with life because it is the classic parable of the hero who, starting from very limited means and adverse contexts, manages to find the way to success. Born fatherless, the young David is forced to see his mother remarried and mistreated by her new husband and his sister; His mother and little stepbrother also died, the young man finds refuge with a picturesque aunt, who despite a thousand hardships manages to make him study. After more setbacks, betrayals and intrigues, David realizes he wants to be a writer and, despite an unfortunate marriage, eventually marries his beloved Agnes. It takes a thousand pages to reach a satisfying happy ending but this too is a metaphor for how important goals must be earned with difficulty and without ever giving up, even in the worst of situations.

From David Copperfield you can learn determination

There are those who say that Charlotte Brontë was one of the first authors to paint the human psyche in a profound and probable way, predating the most affected modernists by centuries. Above all thanks to his masterpiece Jane Eyre, where the protagonist of the title, first person narrator, is a girl whose dedication and moral strength is an incredible example for any generation. Orphan of both parents and adopted by an aunt who mistreats her, Jane ends up in a religious school where she has to work hard but also forges a character that, without giving up a passionate side, is determined and strong. She then comes to act as governess to the daughter of the charismatic Mr Rochester, whom he obviously falls in love with, but escapes on her wedding day when she discovers the presence of Bertha Mason, his crazy first wife. He will return from Rochester only after the man is left widowed and disabled. When we say self-denial and limitless self-control. But also a remarkable independence of spirit.

From Jane Eyre, you can learn integrity

What the rampant Baronnot just a fable full of inventiveness is clear even to the most inexperienced reader: one of Italo Calvino’s most significant and enjoyable books, it is above all the metaphorical image of an indomitable character and a freedom that cannot give up on itself. It all starts with a futile episode: the protagonist Cosimo Piovasco di Rondò argues with his father after refusing to eat a snail soup, climbs a tree and vows never to touch the ground again. So it was, and even on the point of death he attached himself to the wire of a balloon to be dragged forever into the sky. Apparently stubborn and spoiled, this is the attitude of those who decide to have a firm compass in life and to remain, despite everything, a romantic and pure soul. There can be life and love and freedom even on the branches of trees, Calvino suggests.

From Cosimo di Rondò you can learn lightness

The dark beyond the hedgeby Harper Lee is universally recognized as one of the fundamental books of American literature and beyond. It is all the more so because it insists on wounds that are very vivid in today’s societies. Above all, thanks to Atticus Finch, the fearless protagonist who, in Alabama in the 1930s, defended a black man unjustly accused of rape as a lawyer, amidst the general racist disapproval. His dedication is maximum as is the conviction that one should not be judged except for one’s own actions. The heroic and inspirational charge of Atticus lies precisely in not embodying the typically epic characteristics of the paladin, but that of being a simple and humble family man whose figure becomes gigantic only for the banality of his fair and supportive actions.

From Atticus Finch you can learn the sense of justice